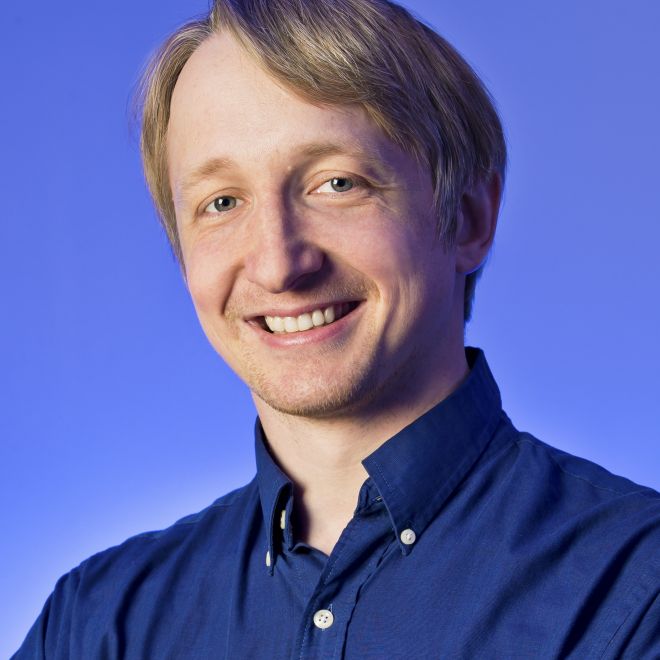 QuICS Fellow Alexey Gorshkov has been elected as a Fellow of the American Physical Society (APS). He is one of 163 APS members to join the select group this year.

Gorshkov, who is also a Physicist at the National Institute of Standards and Technology, a Fellow of the Joint Quantum Institute and an Adjunct Associate Professor in the Department of Physics at the University of Maryland, leads a theoretical research group with interests that span many areas of physics. He and his team study everything from single atoms and pinpoints of light to information speed limits and exotic phases of matter. And they often investigate all of it through the lens of quantum information theory.

Each year, APS selects no more than 0.5% of its non-student membership—currently more than 33,000 people—as fellows, a recognition by peers of their contributions to physics. Gorshkov was nominated for his “contributions to the understanding, design, and control of quantum many-body atomic, molecular, and optical systems and their applications to phase transitions, entanglement generation and propagation, synthetic magnetism, and quantum memory and simulation.”