QuICS Researchers Have a Dozen Papers Accepted to QIP 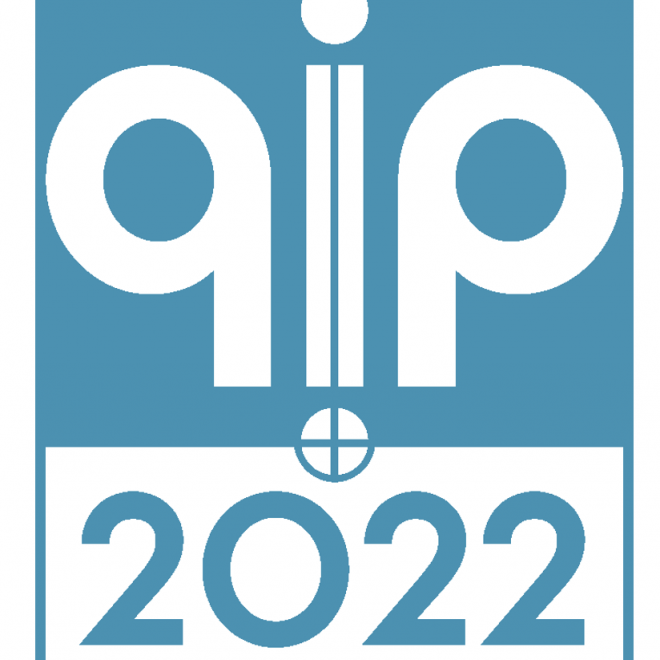 This year’s conference—hosted by the California Institute of Technology—will be held March 7–11 in Pasadena, California.

QuICS graduate students, Fellows, postdoctoral researchers and alumni are all represented in the conference program, which will feature more than 100 talks.

“Looking at all these new results—from our own research community and others attending this year’s conference—you can see both the intellectual excitement of this field, and the theoretical foundations that will lead to future quantum technologies,” says Yi-Kai Liu, co-director of QuICS.

Two out of the three highly competitive plenary talks this year will highlight research by QuICS members.

One of those talks features research from QuICS graduate student Seyed Sajjad Nezhadi, who, with two researchers from Columbia University, investigated decision problems related to nonlocal games and their connection to a family of computability classes. These theoretical games involve two cooperating parties who try to maximize their payoff by using quantum resources like entanglement.

In their paper, “Nonlocal Games, Compression Theorems, and the Arithmetical Hierarchy,” the authors prove that determining whether the payoff of a nonlocal game is equal to 1 allows for solutions to problems in the second level of the arithmetical hierarchy—a grouping of problems related to first-order logic. Crucially, this result implies that determining the exact payoff of nonlocal games is strictly harder than approximating it.

Another plenary talk features work by QuICS Fellow Victor Albert and colleagues that proves classical machine learning algorithms can be useful for predicting the properties of certain kinds of quantum systems—assuming they are fed the results of quantum measurements performed on similar systems.

Albert is also an author on two other papers that will be presented at the conference, including one that will be discussed during a short plenary talk. That paper, titled “Chiral central charge from a single wave function,” introduces a formula for a key property of some many-body quantum systems: the chiral central charge. The authors derive the formula using relatively small pieces of a many-body ground state—the state of the system with the lowest total energy.

Yuan Su, a recent QuICS graduate student who is now a research scientist at Google Quantum AI, is an author of two papers that will be presented. On one, he collaborated with Albert and several other colleagues to prove that quantum computers can accurately simulate quantum systems composed of bosons and certain quantum field theories. In a second paper, Su joined QuICS Hartree Postdoctoral Fellow Dong An and colleagues to devise a quantum algorithm that solves linear systems of equations in an asymptotically optimal number of steps.

Cryptography and quantum machine learning will also be featured during the two days of tutorials that precede the conference. There will also be hundreds of posters presented in addition to the research talks, and organizers have even carved out time from a busy schedule for a quantum chess tournament.

Below is a complete list of the papers by QuICS researchers that are being presented at this year’s conference.