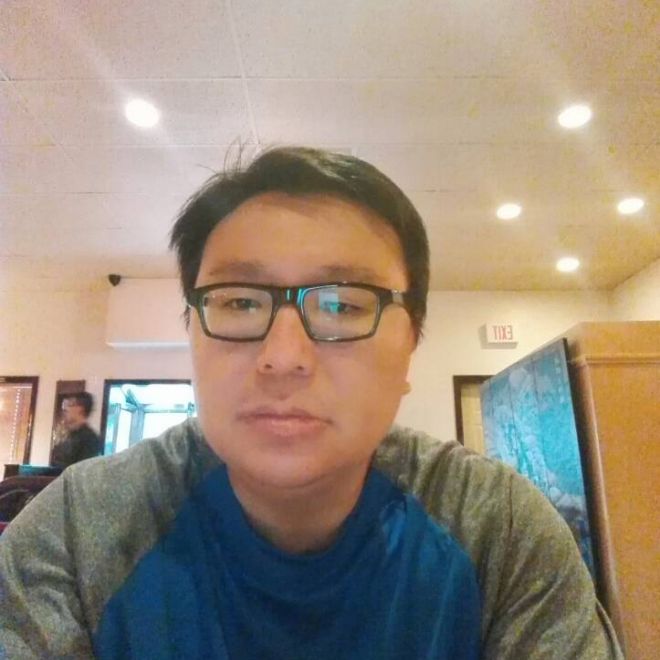 Liyi Li is a Postdoc in the Computer Science Department at the University of Maryland, College Park.  He received his Ph.D. in the Computer Science from the University of Illinois at Urbana-Champaign in December, 2020.  His research focuses on using formal method and programming language tools to improve the security, reliability, and availability of software. Mainly, his research is more towards using interactive theorem proving techniques to verify the correctness of language translations.  He has explored the design of a complete executable semantics of LLVM for automatically discovering or remediating software flaws and security vulnerabilities. Recently, he has turned his attention to exploring possible formal method and programming language tools for analyzing quantum programs, including designing new quantum language and using existing programming language tools, such as interactive theorem proving techniques and type systems, to verify the correctness of quantum compilers.  During his career, he has published six refereed conference papers. He also likes to interact with talented students. During his Ph.D. years in UIUC, he has won the outstanding teaching assistant award.