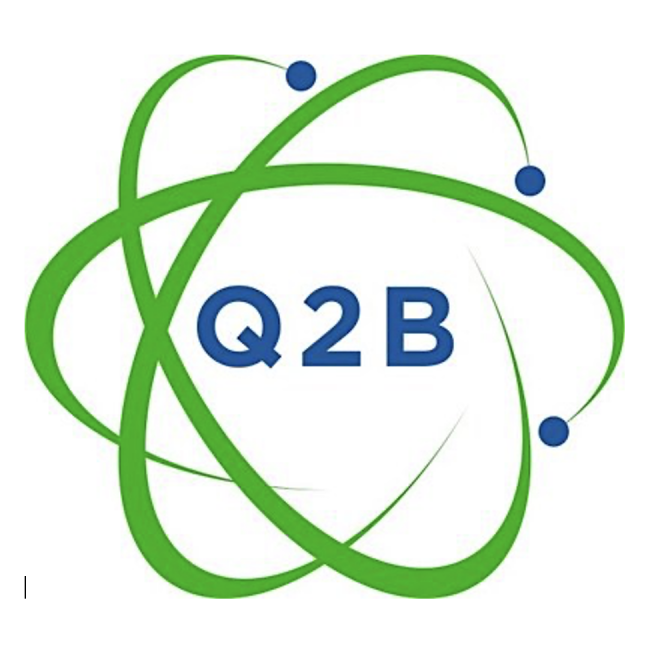 The winning paper, “Behavior of Quantum Algorithms,” presents a unifying analysis of three major approaches to quantum optimization: adiabatic quantum computing, quantum annealing, and the quantum approximate optimization algorithm. It also offers a new algorithmic protocol that does a better job of approximating the best possible one obtained from optimal control theory.

Lead author on the paper was Lucas Brady, a physicist at the National Institute of Standards and Technology (NIST) who is currently a visiting postdoctoral scholar in QuICS. He was assisted by co-authors Lucas Kocia, a former postdoc at both NIST and QuICS who is now at Sandia Labs; Przemyslaw Bienias, a former assistant research scientist in the Joint Quantum Institute (JQI) now working at Amazon Web Services; Aniruddha Bapat, a former QuICS graduate student who is now a postdoc at the Berkeley Lab; Yaroslav Kharkov, a former postdoc in QuICS who is expected to start at IBM soon; and QuICS Fellow Alexey Gorshkov, who is also a JQI Fellow and a researcher at NIST.

In the paper, the researchers discuss analog quantum algorithms that are formulated in terms of Hamiltonians, rather than unitary gates, including quantum adiabatic computing, quantum annealing, and the quantum approximate optimization algorithm (QAOA). These algorithms are promising candidates for near-term quantum applications, but they often require fine-tuning via the annealing schedule or variational parameters.

The researchers were formally recognized with the NISQ award at the end of the Practical Quantum Computing conference, also known as Q2B, which was held from December 7–9 in Santa Clara, California.