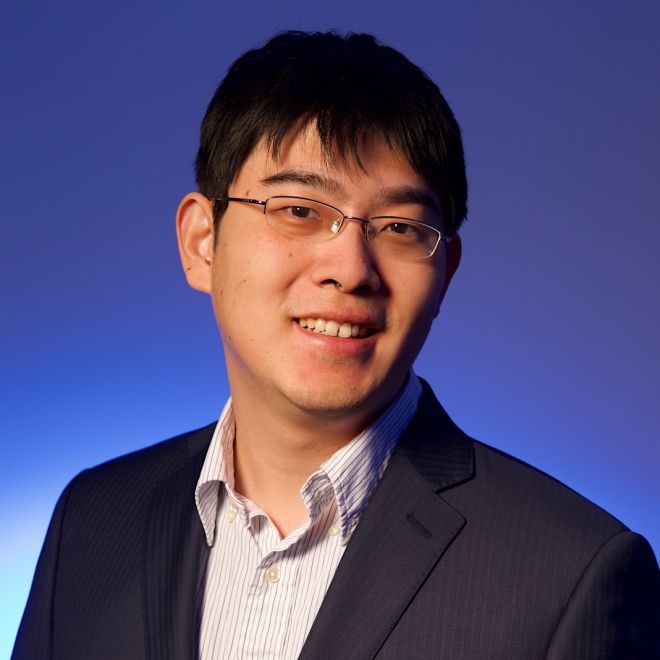 A University of Maryland expert on quantum computing is part of a multi-institutional team awarded $7.5 million by the U.S. Department of Defense (DoD) to understand and create an efficient quantum random access memory (QRAM) architecture.

Xiaodi Wu, an assistant professor of computer science and Fellow of the Joint Center for Quantum Information and Computer Science (QuICS), is collaborating with researchers from Yale University and the University of Chicago on the five-year project. Their work is funded by a grant from the Air Force Office of Scientific Research (AFOSR) through the DoD’s Multidisciplinary University Research Initiative (MURI) program.

As such, QRAM can deterministically address a superposition, a feature of a quantum system whereby it exists in several separate quantum states at the same time, of memory cells and return a superposition of the data. This is a capability that is required for the implementation of numerous quantum algorithms.

At the same time, QRAMs provide an efficient interface between the quantum and classical domains necessary for creating oracles—a tool used to solve a problem in fewer steps than a classical algorithm would need—and opening the possibility of efficiently processing classical data using quantum algorithms.

Despite the impressive scientific advances and potential applications for QRAMs, their realization is hindered by the challenges of fragile quantum addressing that is vulnerable to decoherence, significant resource requirements for large QRAMs, and various other problems.

Wu, who also has an appointment in the University of Maryland Institute for Advanced Computer Studies, has been tasked with developing a hardware description language (HDL) for the digital design of quantum devices and demonstrating its use in the design of QRAM. He will also investigate the foundation of quantum data-structure and its applications.

For the 2021 MURI competition, the Army Research Office, the AFOSR, and the Office of Naval Research solicited proposals in 26 topic areas important to DoD and the military services. From a merit-based review of the 298 proposals received, a panel of experts selected 25 finalists.